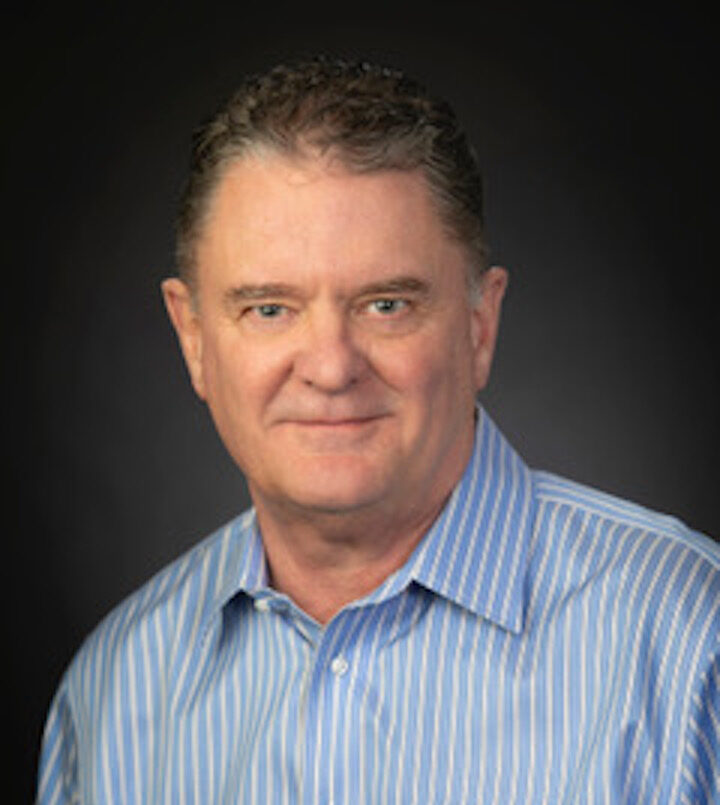 Terry was originally hired into FBS level football in 1995 when he joined the Western Athletic Conference staff as a Field Judge. From 1999 to 2010, Terry was on the staff of the Mountain West Conference, starting as a Back Judge before being moved to Referee during the 2003 season. Terry began officiating in the PAC-12 Conference as a Referee and has been on the Replay staff of the PAC-12 Conference from 2018 to present. During his tenure with the Conference of Champions, Terry has officiated two CFP National Championship games; Referee in 2016, and as a Replay Communicator in 2020. He has been with his wife Anita for nearly 39 years and has two sons, Sean and Drew. Professionally, Terry has been in the executive search business in Denver for 40 years.