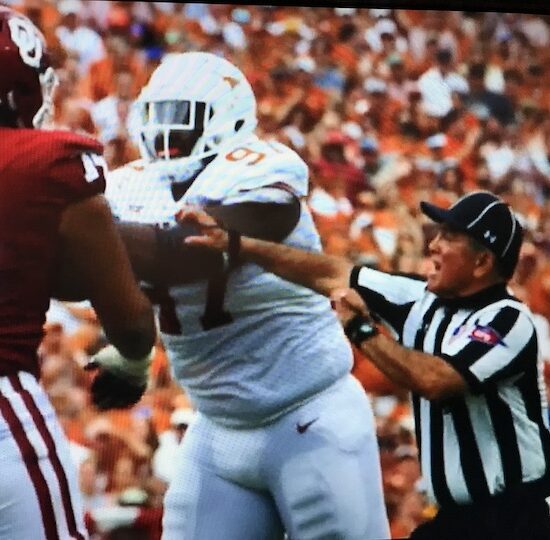 2019 was Mike’s 19th and final season On-field with the Mountain West Conference. He has worked seven Division I post season games including two Mountain West Conference Championship Games, and four Division II Post Season assignments. Mike was the Rocky Mountain Athletic Conference Coordinator of Football Officiating for 2020 and 2021. He is retired from his long 31 year career at Mountain Bell, US West, and Qwest. Mike honorably served for eight years in the United States Army. He has been married to Helen for 41 years and together they have four children and eight grandchildren. This is Mike’s 10th year working with Stars and Stripes Academy. He currently a Replay Communicator for CFO West