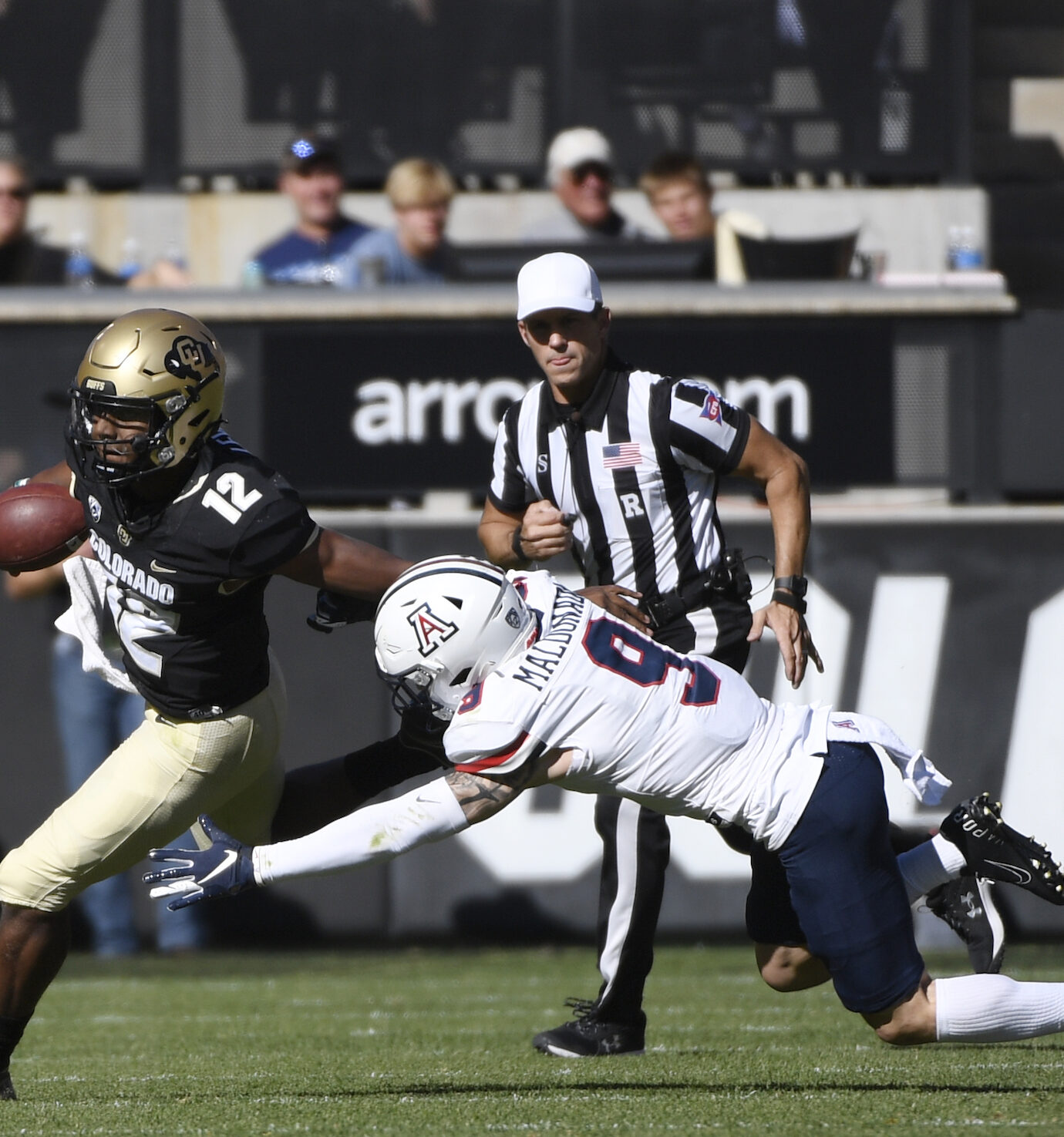 Matt began his Division I football as an Umpire in the Southland Conference where he officiated three seasons before moving to the Mountain West and Big 12 Conferences. He joined the PAC-12 as an Umpire nine years ago and when the conference transitioned to 8-person crews, he transitioned to the Center Judge position where he remained until the 2019 season. Matt just completed his third season as a full-time Referee. His post season assignments include various bowl and conference championship games. Matt spent 26 years as a Federal Law Enforcement Agent before retiring three years ago. He has worked with the SASA almost since its inception and has been an instructor and on-field observer.