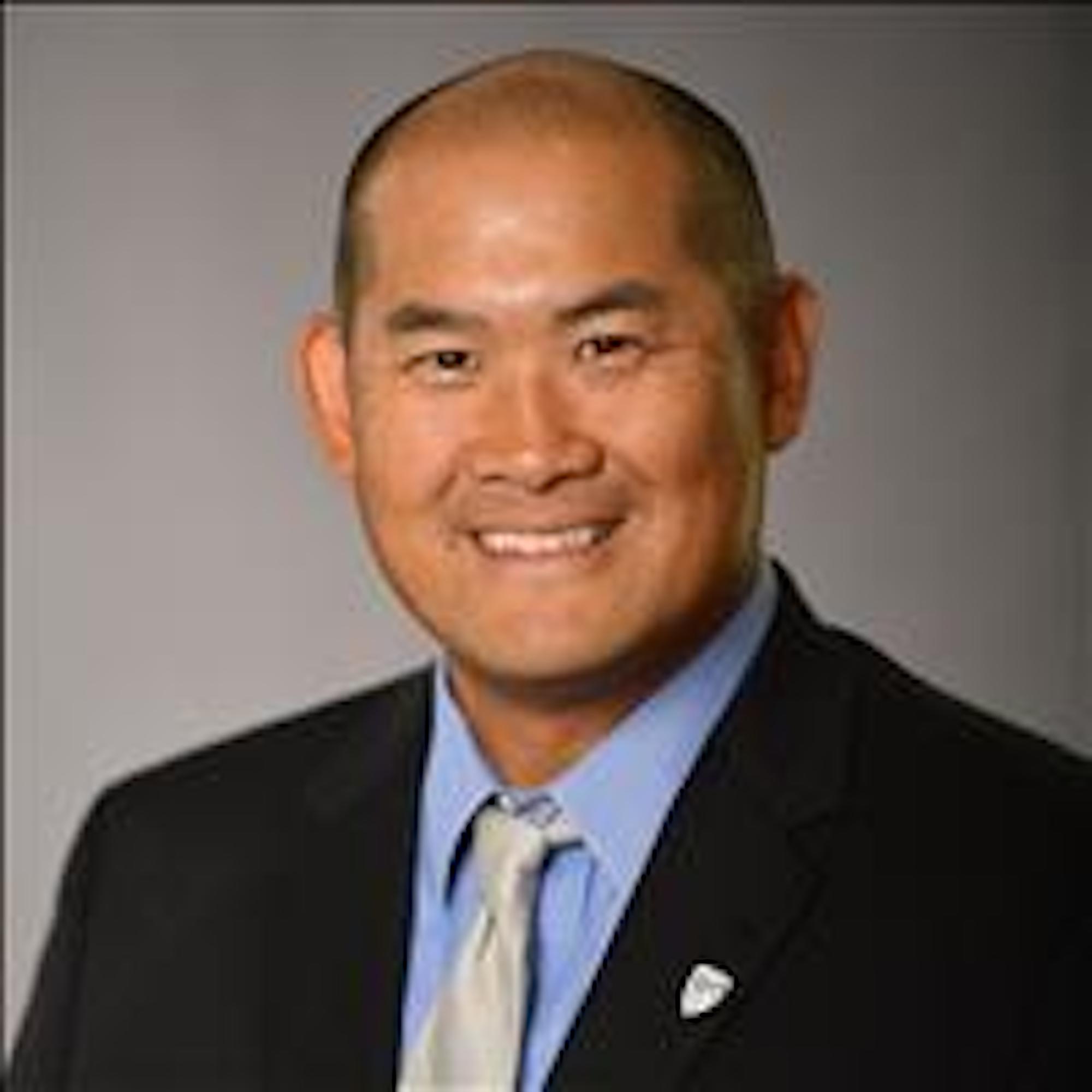 For this upcoming 2022 Season Kevin will begin his 28th year officiating football and his 16th working Division I. He started out working as a Line Judge in CFO West in 2006 and then moved to Referee in 2015. He also spent three seasons working at Referee in the PAC-12 Conference before returning to the Big 12 in 2020 as a Referee. Kevin has worked 13 Bowl Games, the 2017 MWC Championship Game, and 2008 FCS National Championship Game. Kevin is very active in Nebraska High School Football officiating and has created the Nebraska High School Replay Protocol for the State Championships, and is the Replay Official for the Football Championships. During the off-season, Kevin is a High School Basketball, and Baseball State Tournament official. He works as a medical sales representative and enjoys playing golf and spending time with his family.