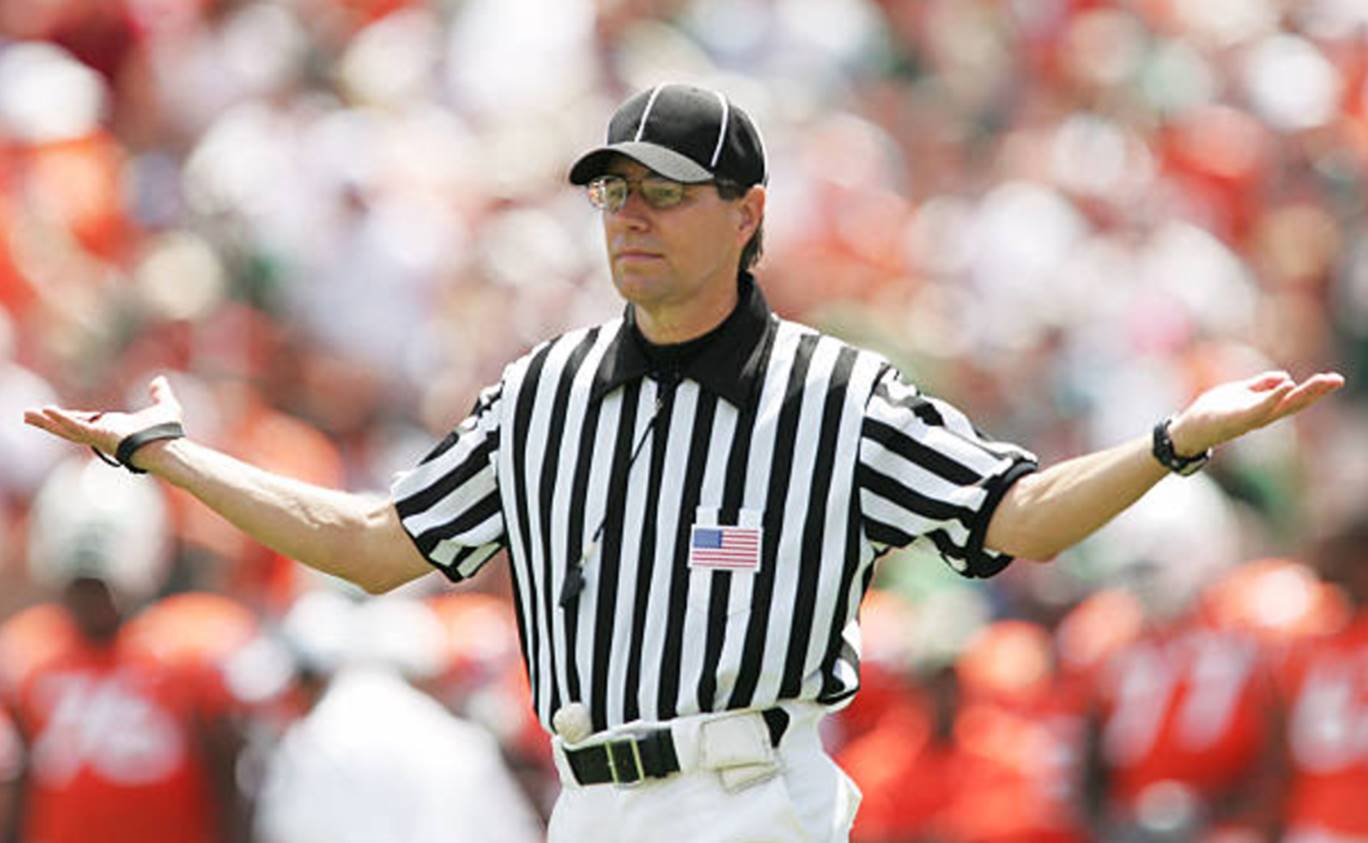 Gene has been married for 42 years. He is the father to two sons who are highly successful in their careers (Google & Hulu); and, one grandchild with another on the way. Gene is starting his 44th year as a Family Law Attorney so he is very versed on conflict. He has a 21 year career on the field as Division I official and just finished his 5th year in the replay booth, one year as communicator and four years as a Replay official. Gene has been fortunate enough to have worked two National Championship games on the field and one National Championship game as a Replay official. Additionally, he has officiated five Big 12 Championship games and 13 other minor bowl games including Rose Bowl, Orange Bowl, Sugar Bowl, and two Cotton Bowls, etc). Gene added, “For my 27th year I am trying to get better than I ever was in the previous 26 years.”