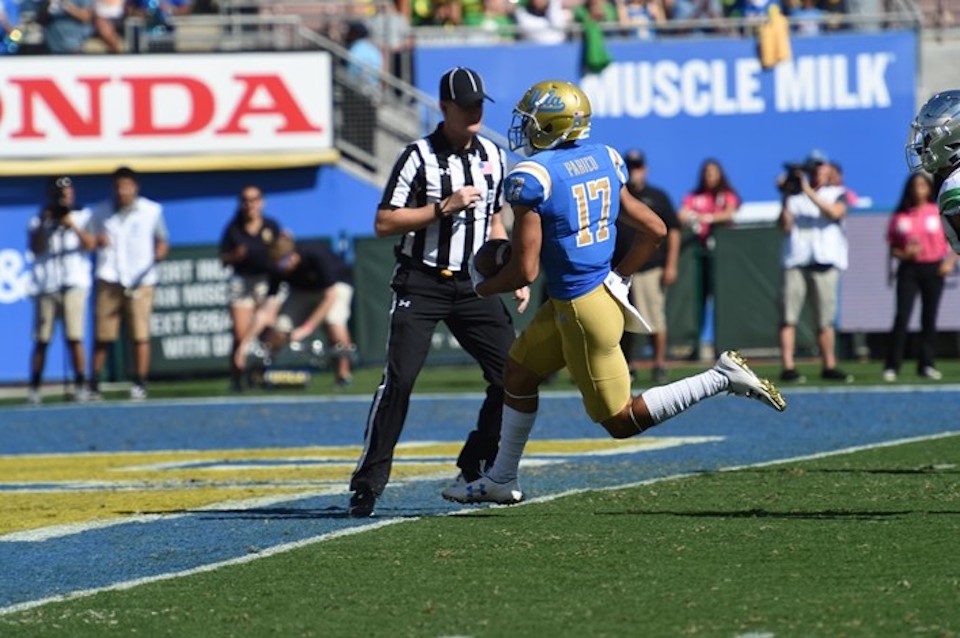 David Ross started officiating football in the state of Arizona in 1999. After his first year of working JV High School games, he picked up every Rec game he could possibly find. By March of his first year, his wife asked, “When does football end?”, David’s answer was, “I guess it never does”. In 2008, David was hired by the WSFL Arizona JC football as a Field Judge/Back Judge. In 2012, he was hired into the Big Sky Conference as a Back Judge and then after two seasons, 2014, was hired into the PAC-12. Other notable leagues in which David has worked are the Alliance of American Football, XFL, and Indoor Football League. David currently is employed by the City of Phoenix at Sky Harbor Airport working as a programmer/analyst. He has worked a number of bowl assignments including the 2021 CFP Playoff Semi-Final Cotton Bowl between Alabama and Cincinnati. David has been married to his wife Kristi, for 26 years and together they have two daughters, Elisha and Lindsey, in addition to their grandson, Lucas who just turned one year old.