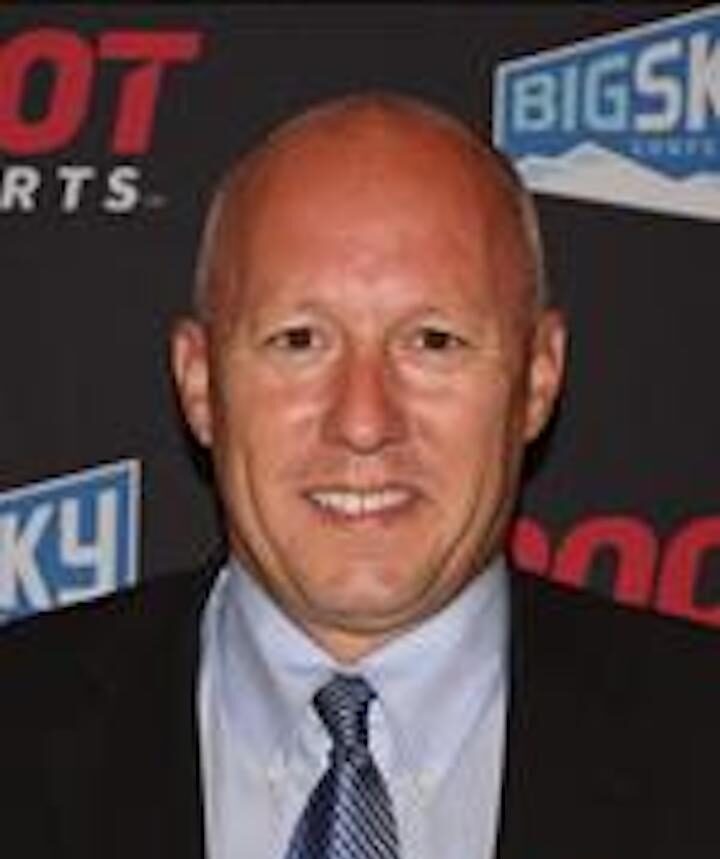 Dave and his wife Rebecca live in Ogden, Utah, and he has three children of his own, Shea, Sage and Morgan along with a step-daughter, Mikayla. Dave is the Regional Business Manager at Doosan Industrial Vehicle for the Western U.S. and Canada. Dave began his officiating career working at the JC level in 2006, highlighted by working a JC National Championship game with Karl Richins. Dave was hired into the Big Sky Conference inn 2010. He is very active in youth football volunteering his time to preside over the Wasatch Front Football League for the past 8 years.